Animals Born Into Life Of Suffering This Year 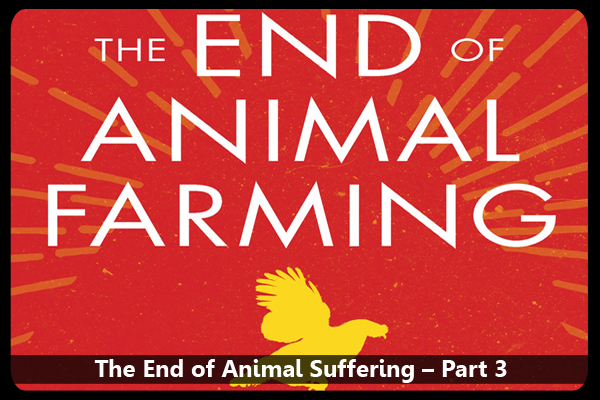 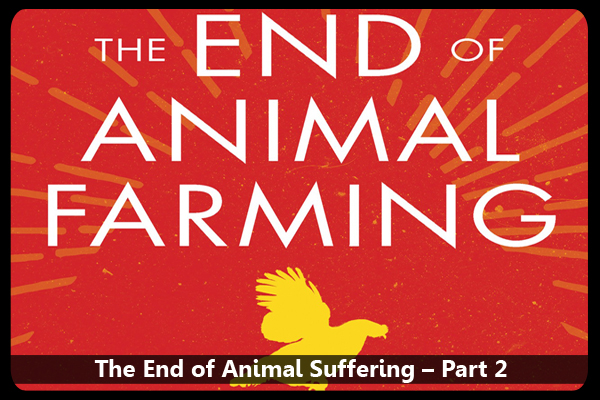 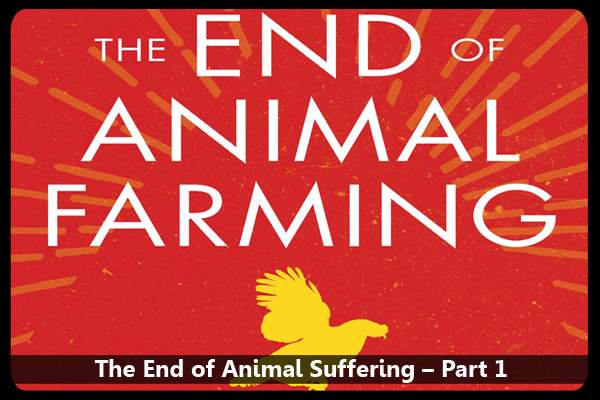 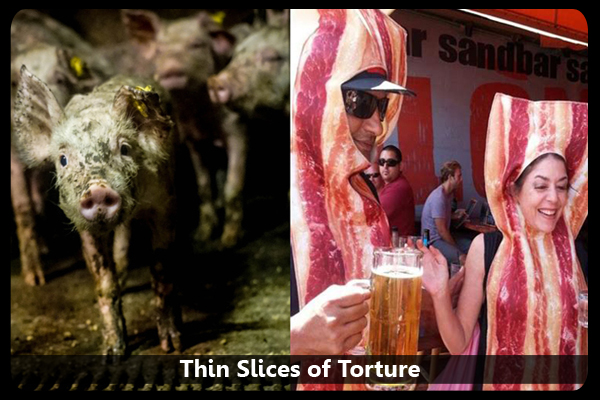 Engineered Suffering Counted By Kilograms And Tons the World's Worst Prison Occupied Territory
Destroy Everything No More The inherent Objectification
Systematic Rape Bad Ethics Even The Most Selfish Argument Is Not Working He Didn't Know Whether To Shit Or Go Blind...
Reason Is Not Enough We Are All Made Of Stars What A Day Bacon
See all
See all

We are former animal liberation activists who dedicated every minute of their lives to the nonhuman liberation movement, until we realized that we were giving all we've got in the wrong place and in the wrong way.
Probably like many of you, we also blamed ourselves for the failure of the struggle. And it was our fault, but not because we failed to figure out how to change humanity, but because we failed to realize that this is not what we should focus our efforts on. Our failure was that we dedicated ourselves to the ridiculous attempt to change all the humans in the world, as if it is possible and as if it can achieve the goal of a suffering-free world.

The thought that it is not the solution, that it is not nearly enough, was always there. But it took some time for the inevitable conclusion to be internalized.
At some point we realized that a vegan world is not possible and that even if it were, a vegan world would still be a cruel world, because even the most caring and compassionate, non-speciesist humans on this planet are bound to participate in a violent system, systematically hurting beings they wholeheartedly believe they mustn't hurt. Causing suffering is inevitable. There is no nonviolent option in this world.

We realized that veganism shouldn't be the goal. It is not people's diet that bothered us, but the suffering, and suffering is everywhere and in everything. Energy, electricity, transportation, furniture, cotton, steel, wood, plastic, nylon, roads, sewage and etc. The problem is not only what humans choose to eat, the problem is everything humans choose to do in this world.

Everything in this world is rotten from the roots. At some point we realized that a serious repair is far from being sufficient.

We know we are far from being unique or exceptional with the annihilation thought. On the contrary, many activists wish for humans to go extinct. Many activists say they would press the button when asked the hypothetical question. But unfortunately very few are willing to dedicate their lives to create such a button. Very few are willing to stop focusing on their tiny spot of influence, to stop looking for ways to make a few more vegans and start looking for ways to stop all of the oppressors from causing all of the suffering.

Our goal in establishing the End All Suffering movement is to turn this hypothetical abstract wish into an actual ideology and goal. Our vision is to form a conceptual, philosophical and substantial practical activist agenda who doesn't passively long for a "doomsday" event, but looks for ways to actively bring it.

We realize that the fact that the problem is so immensely huge that it's almost impossible to really grasp, leads many activists to passively think big but actively work small. We want to change that so activists would think huge and act huge. Think global and act global.

We know how big, complicated and ambitious this aspiration is, and that the chances are small. But we also know that if no one tries, it will never happen. That's why we are addressing other activists, trying to convince them to join the suffering abolition movement. We are calling activists to put the advocacy leaflets down and pick up a leaflet of a relevant science faculty. The desirable solution won't pop up out of thin air, we must create it.